Gov Ortom to be honoured by Rivers State

Benue State Governor, Samuel Ortom will today in Port Harcourt receive one of the highest honours in Rivers State.

The award which is called ‘Grand Service Star of Rivers State (GSSRS)’ will be presented to Governor Ortom by Governor Nyesom Wike.

Speaking at a function yesterday on the choice of Governor Ortom for the honour, Governor Wike described the Benue State Governor as a true friend of Rivers people who is trustworthy and dependable.

The award ceremony is scheduled to take place at Government House, Port Harcourt this afternoon. 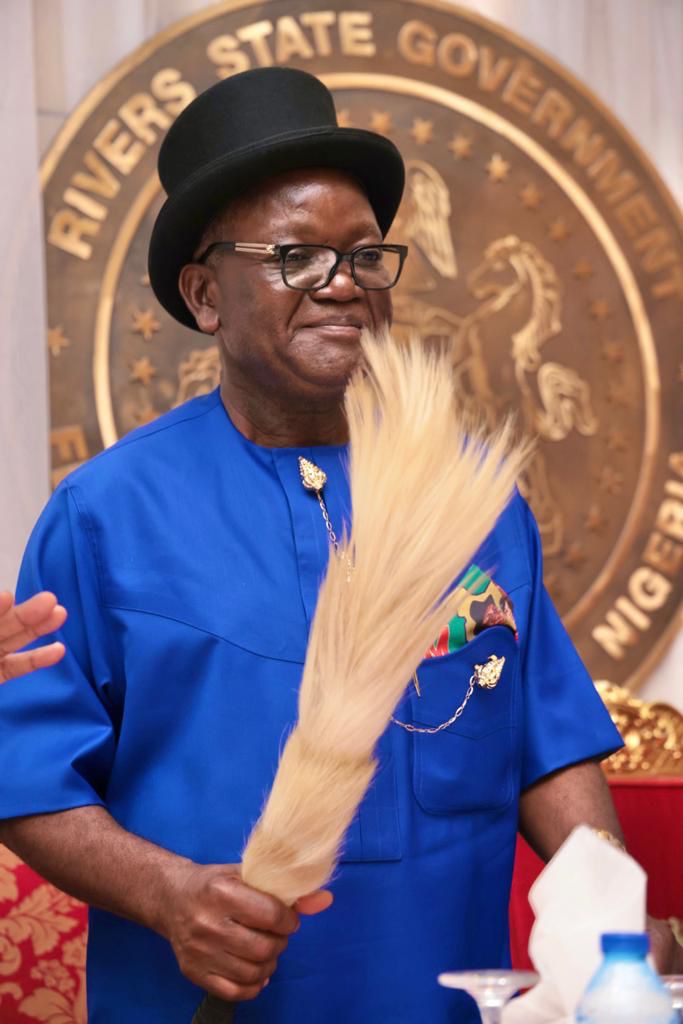 Gov Ortom to be honoured by Rivers State