Kwara NSCDC passes out 300 trained vigilante by the command

The training, according to a statement by the spokesman of the command, Ayeni Olasunkanmi, in Ilorin on Saturday, was organised by the Command, through the Divisional officer, Babawale Zaid Afolabi in Gwanara, Kwara North Senatorial District.

He said Instructors were invited from various departments and Units of the Command to train the trainees.

The state Commandant, Muhammed Tukur Ibrahim in his speech, appreciated the Commandant General, Abubakar Ahmed Audi, for approving the training. 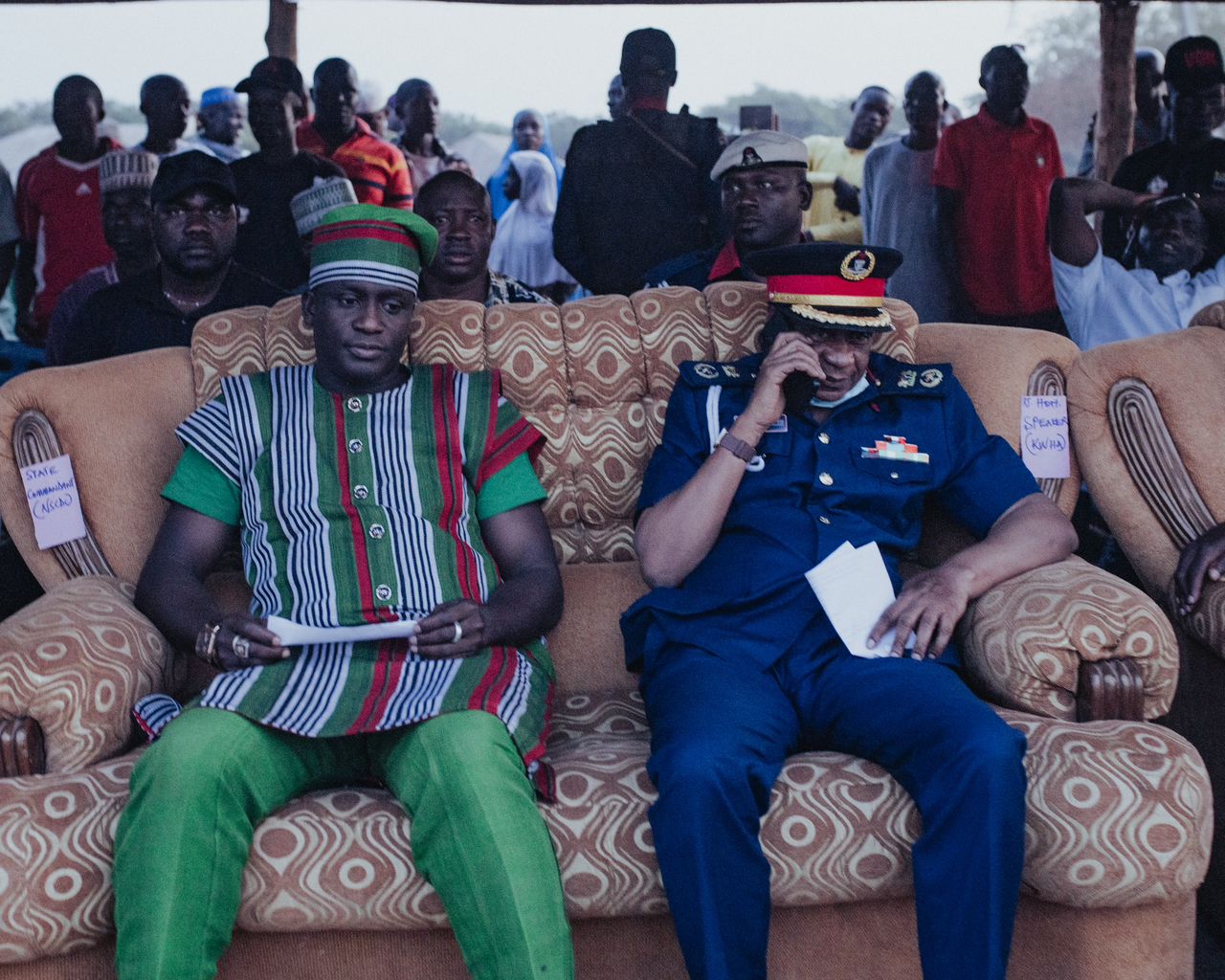 He spoke extensively on the need to collaborate and support every necessary agency that will enhance the security of the state.

The commandant urged the trained vigilantes to make good use of the knowledge acquired during the training.

Muhammed, promised his unalloyed support for more training and retraining of any willing security outfit that is ready to contribute to the progress of the society.

The commandant emphasised the need for training and retraining for security agencies and outfits as very important due to the activities of bandits and terrorists in our society.

He appreciated the speaker of Kwara state House of Assembly Engr. Yakubu Danladi Salihu, and the Emir of Gwanara, Dr Idris Abdullah, for their support towards the Command and the corps at large.

He requested for more support from the speaker and the monarch, to enhance a better and secured Community.

He urged other divisions within the state to emulate the Division by organising training for the vigilante and other willing security outfits in their jurisdictions. 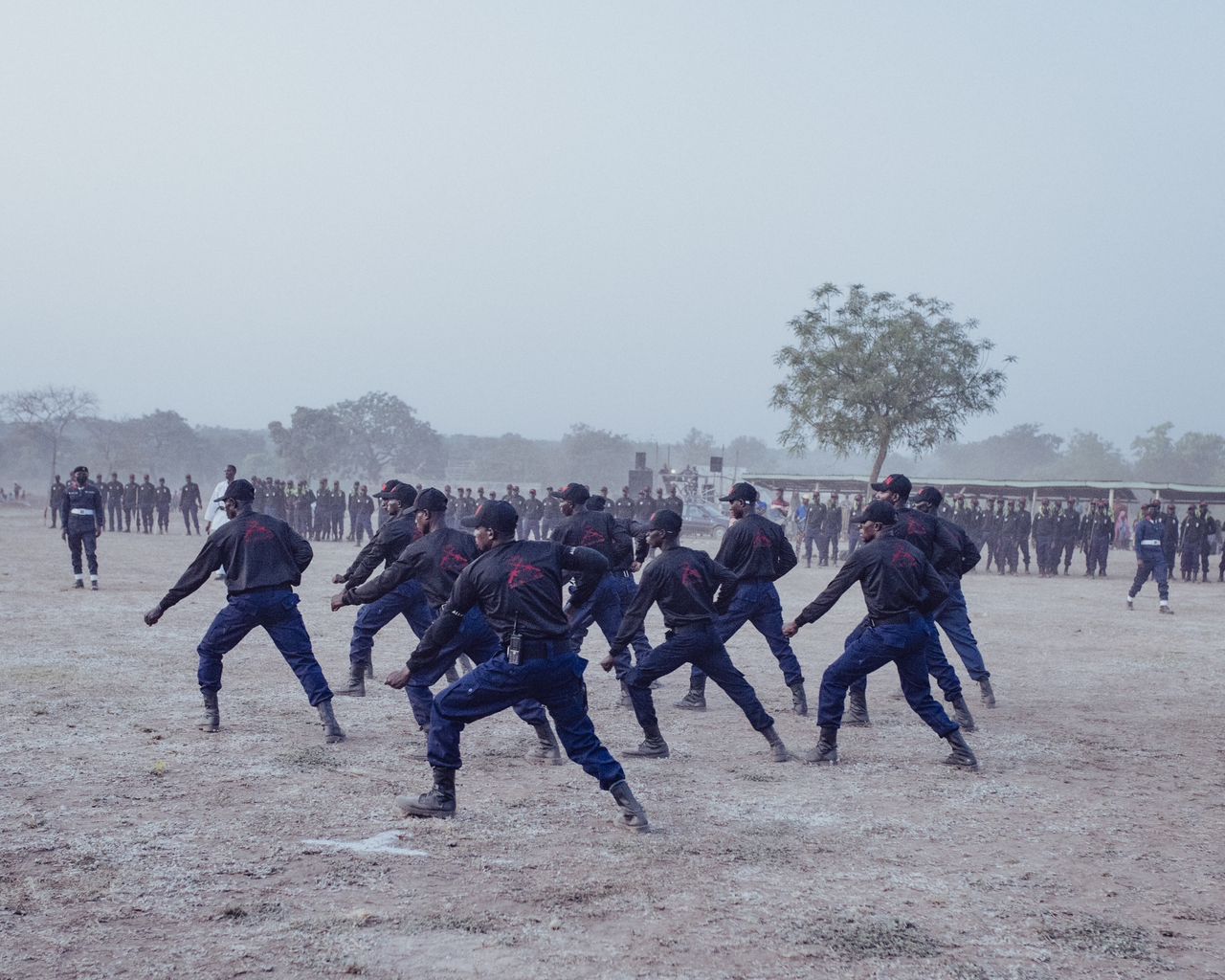 In his remarks, the speaker commended the Command for putting up such a fantastic training for the vigilante members in Gwanara Division.

Yakubu Danladi Salihu, specifically commended the Divisional Officer, Babawale zaid Afolabi for changing the narrative through his passion and commitment towards the training. He promised his continuous support for the corps.

The passing out parade was attended by the representatives of Nigeria Police, Nigeria Customs service and other dignitaries within and outside Gwanara Emirate.

Kwara NSCDC passes out 300 trained vigilante by the command