One of the most anticipated events in the world is the FIFA World Cup, and in the game of football, none of these things matter—not even religion, culture, or tribe. 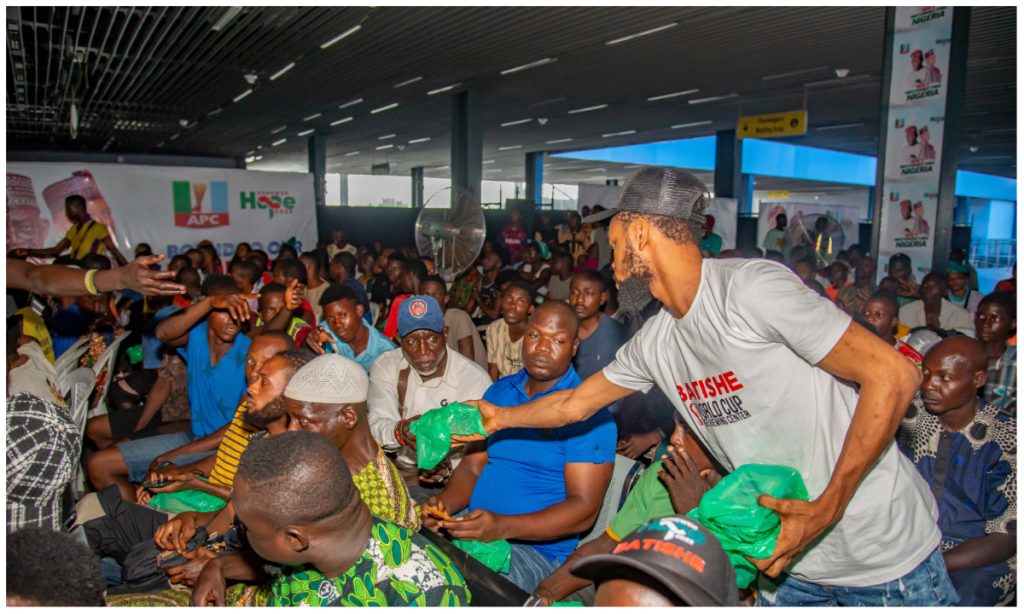 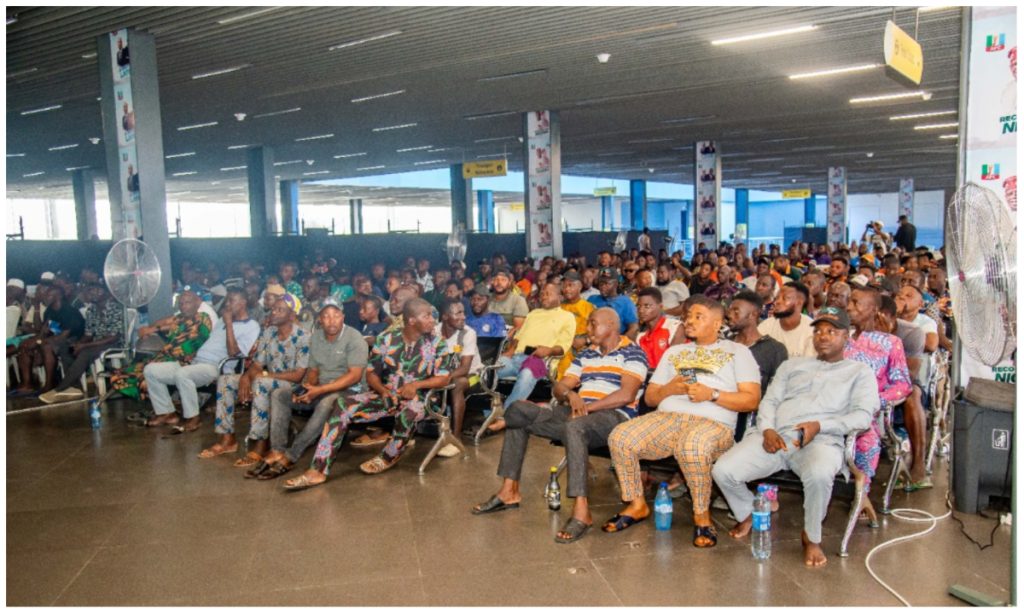 All agreed that the location decision was strategic. Lagos commuters congregate at the Oshodi Transport Interchange. In addition, viewers were treated to extras like drinks, foods, entertainment, and goodie bags. 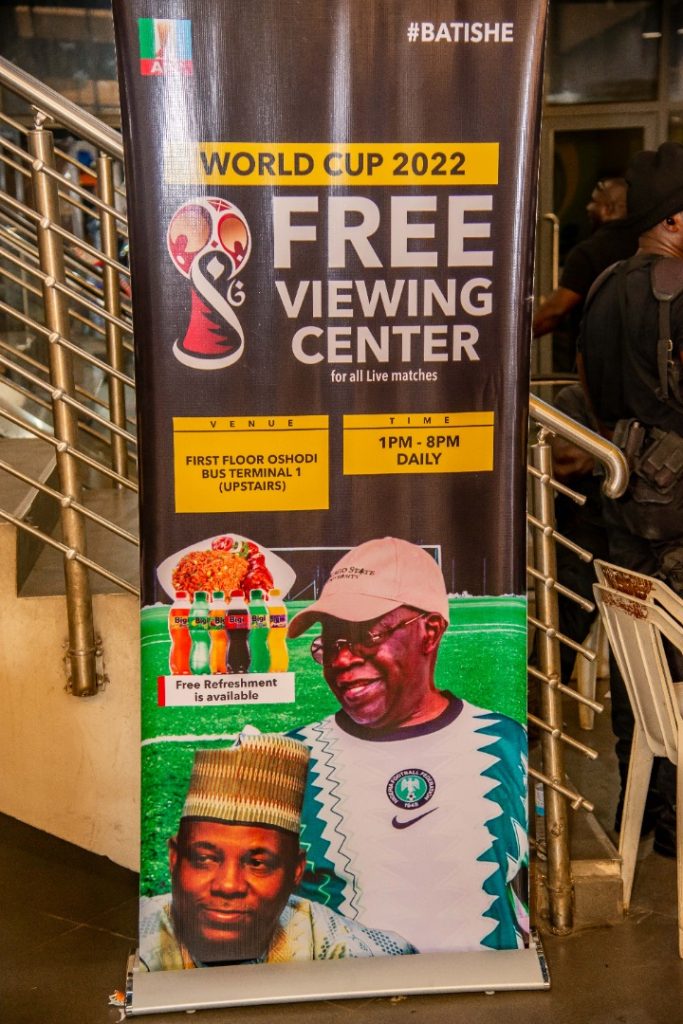 The surprise viewing centre experience was next to none and viewers testified to how it helped them take the stress off their day in the bustling state of Lagos.
Additionally, it was a chance to educate people about their right to vote and the significance of their votes.