The Imo State Governor, Hope Uzodinma on Tuesday received the presidential candidate of the Labour Party, Peter Obi in Owerri, the state capital.

The former Anambra governor is in Imo for the flag-off of the Labour Party’s presidential campaign. 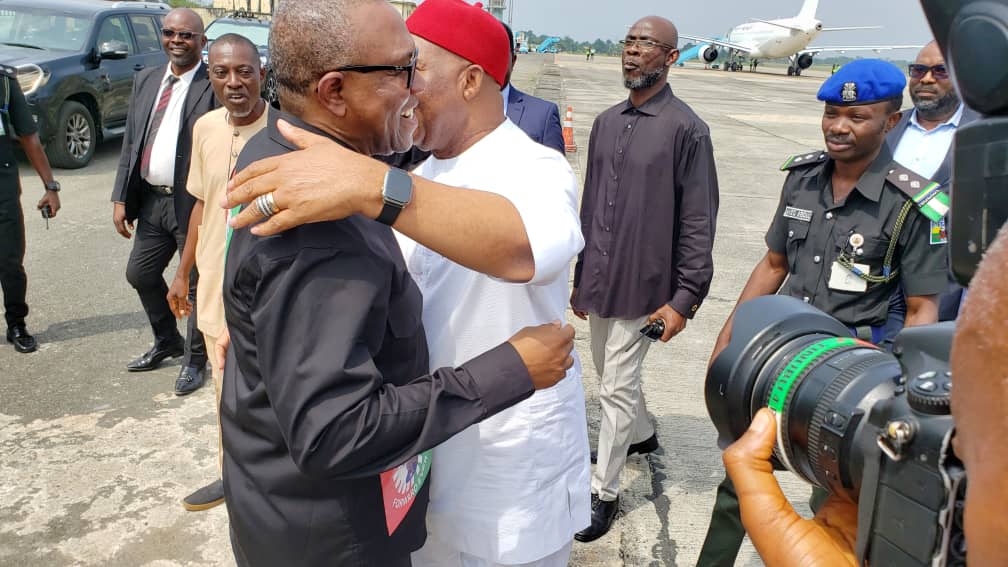 The part which made the disclosure in a tweet on its verified Twitter handle claimed that Obi would be the next president of the country. 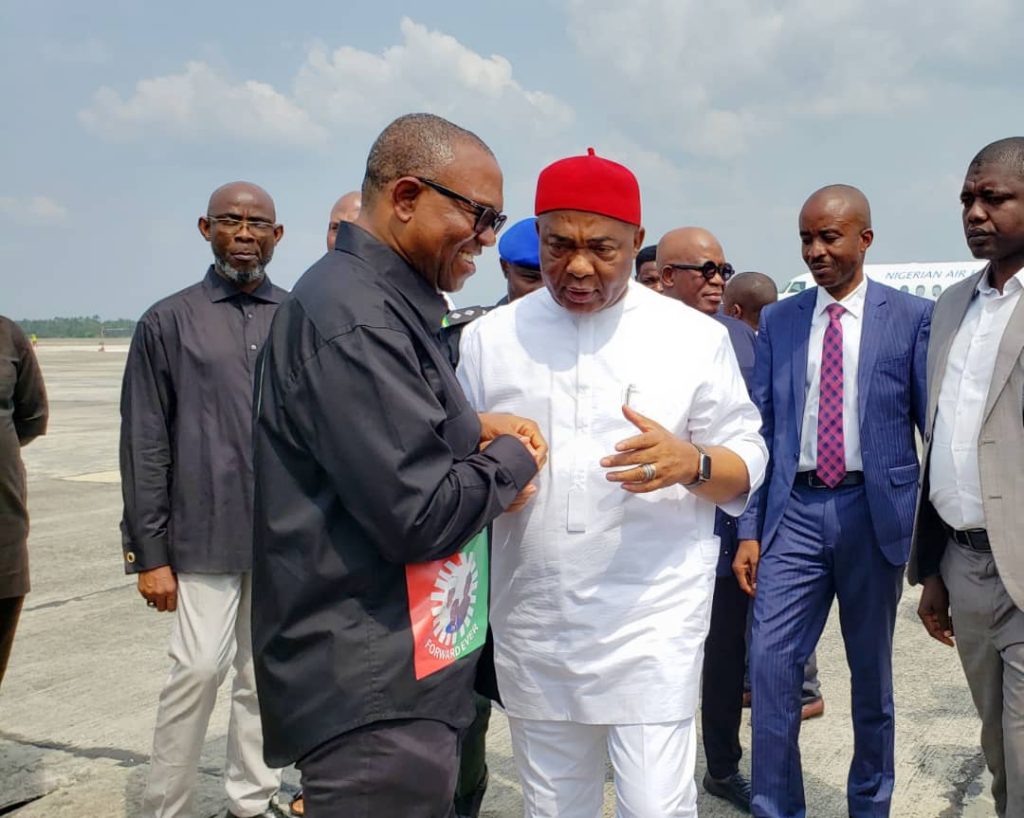 “Even APC know the next President of Nigeria. A New Nigeria is Possible! Forward Ever! Vote labour Party! #PeterObi4President2023”.