Sen. Maeba is the Rivers State coordinator of the PDP Presidential Campaign Council. 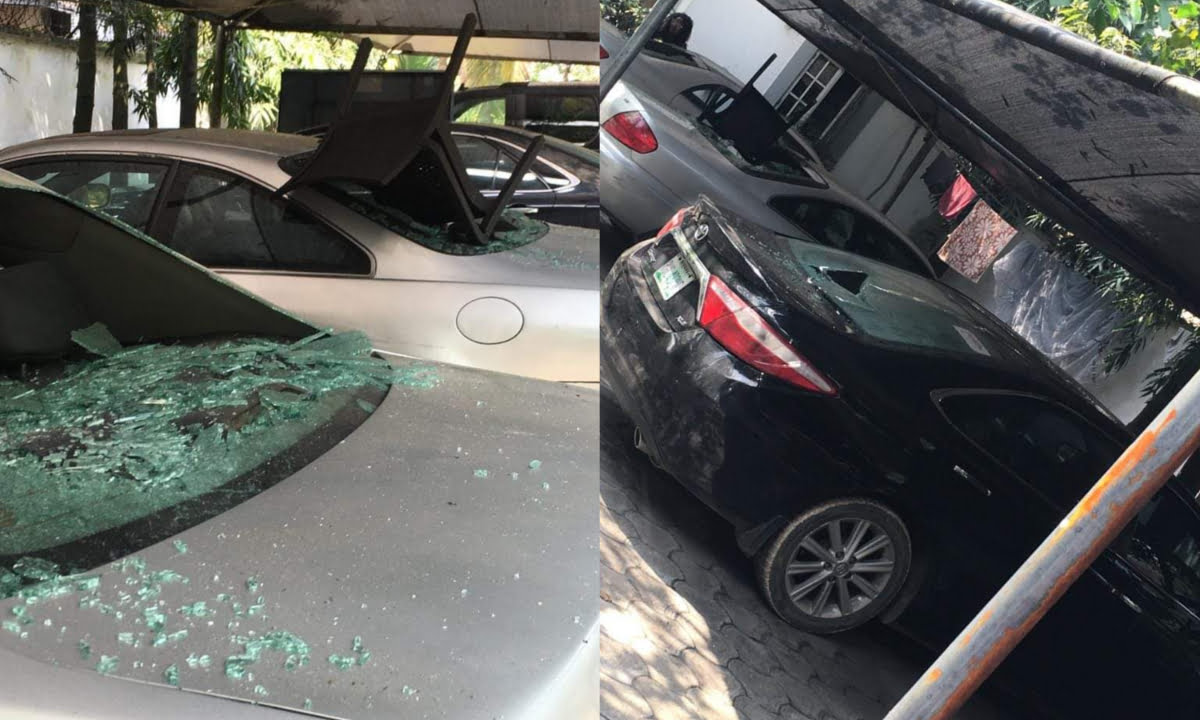 Supporters of the Atiku Abubakar were to hold stakeholders meeting at the premises before the incident.