Governor Abubakar Sani Bello of Niger State has charged the 25 newly-elected local government council chairmen to take leadership seriously by impacting positively the lives of the people at the grassroots in the state.

Bello stated this during the swearing-in ceremony at the Government House, Minna said, saying that meeting up with the people’s mandate is sacrosanct.

The oath of office was administered by the Chief Judge, who was represented by Justice Zainab Sadat of High Court V.

He explained that the local governments are the closest tier of government to those at the grassroots where the state government’s policies may not be felt, but with functional leadership, they would be carried along. 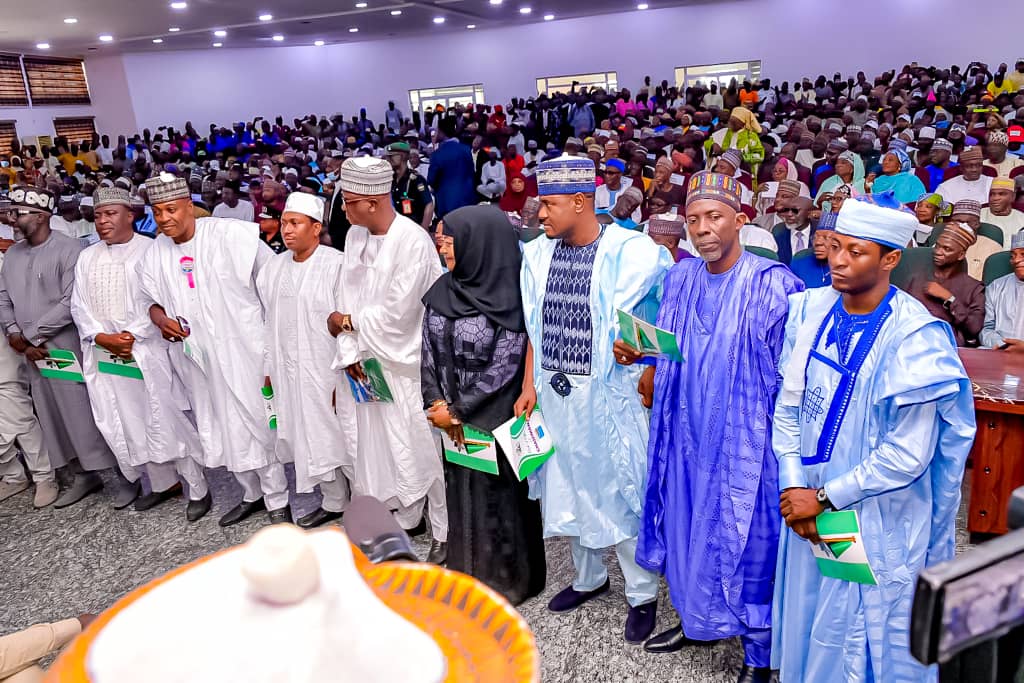 “One thing that remains sacrosanct is the fact that we have a responsibility to deliver on our mandate to the people especially now that we are approaching the general elections.”

The governor tasked the council chairmen to pay priority to the issue of security in their various domains by evolving new strategies in information and intelligence gathering.

Bello also charged them to be proactive and create more streams of revenue income in their areas and shun any act of corruption.

In his remarks, the Commissioner for Local Government and Chieftaincy Affairs, Alh. Kabiru Abbas thanked the governor and the state’s electoral umpire for providing a level-playing ground and conducting a free, fair, and successful local government election.

It would be recalled that the LG poll was conducted by the Niger Independent Electoral Commission (NSIEC) on the 10th of November 2022.