There was pandemonium and chaos in Abakaliki, capital city of Ebonyi State, on Monday, as unknown gunmen invaded the State to enforce the sit-at-home declared by Finland-based Simon Ekpa.

DAILY POST reports that the State capital was fully deserted as citizens scampered for safety, while thousands of traders who already opened their shops for businesses, abruptly closed for fear of being killed.

An eyewitness, who gave his name as Chidebere, said the unknown gunmen invaded Ahia-Ohuru Market and started shooting sporadically to scare people away.

According to him: “People who were around saw the unknown gunmen who rode on two motorcycles, with guns. They were shooting anyhow to scare people away. They even burnt down a shop belonging to a woman. They saw the woman bringing out her goods outside, they met her and told her to close the shop. 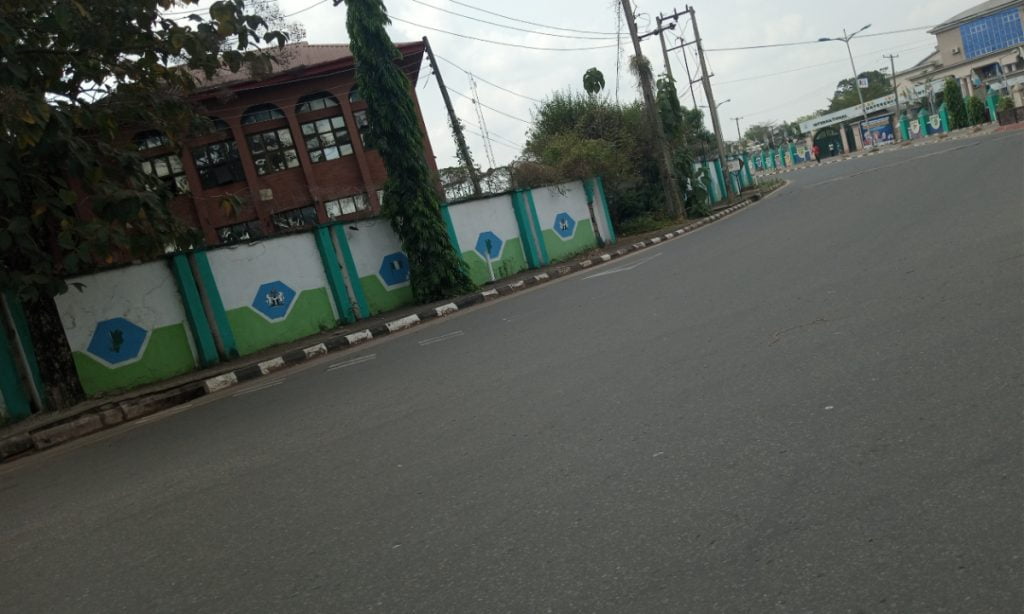 “The woman was asking them, what offense did she commit? Before you knew it, they poured fuel on the shop and set it ablaze. They were four in number.”

Similarly, it was gathered that the popular Ebonyi International Market was abruptly closed, as well as all fuel stations in the State capital, shopping mall and other event centres in the State.

It was also gathered that the said gunmen reportedly killed some persons at Izziamgbo junction, Ishieke junction and other places in the State.

However, in a swift reaction, the Commissioner of Police, Ebonyi State command, CP. Aliyu Garba, who spoke to newsmen in Abakaliki, said there was no invasion by unknown gunmen in the State.

He asked the citizens of the State to remain calm.

CP. Garba noted further that he had deployed hundreds of police officers to go on patrol, looking for the said unknown gunmen.

In a related development, the governor of Ebonyi State, David Umahi, has, in line with the directive of President Muhammadu Buhari, ordered the security operatives in the State to shoot at sight any civilian seen holding guns.

The Governor, in a statement signed and made available to journalists in Abakaliki, by the Commissioner for Information and State orientation, Mr Uchenna Orji, tasked traders to go back to their businesses.