The Niger-Kogi Area Command of the Nigeria Customs Service, NCS, revealed it has seized smuggled goods worth over N165 million and pledged to make its domain a no-go zone for smugglers.

Customs Area Controller Busayo Kadejo stated this while showcasing the seized items before newsmen in Minna.

Kadejo stated that the seized items include 15 vehicles of various makes valued at over N145m, 60 pieces of pharmaceuticals, four bales of second-hand clothes and 14,640 pieces of imported soap.

He also disclosed that from November to date, the Niger-Kogi Area Command realised over N22 million in revenue, saying his officers and men are poised to surpass their annual revenue target. 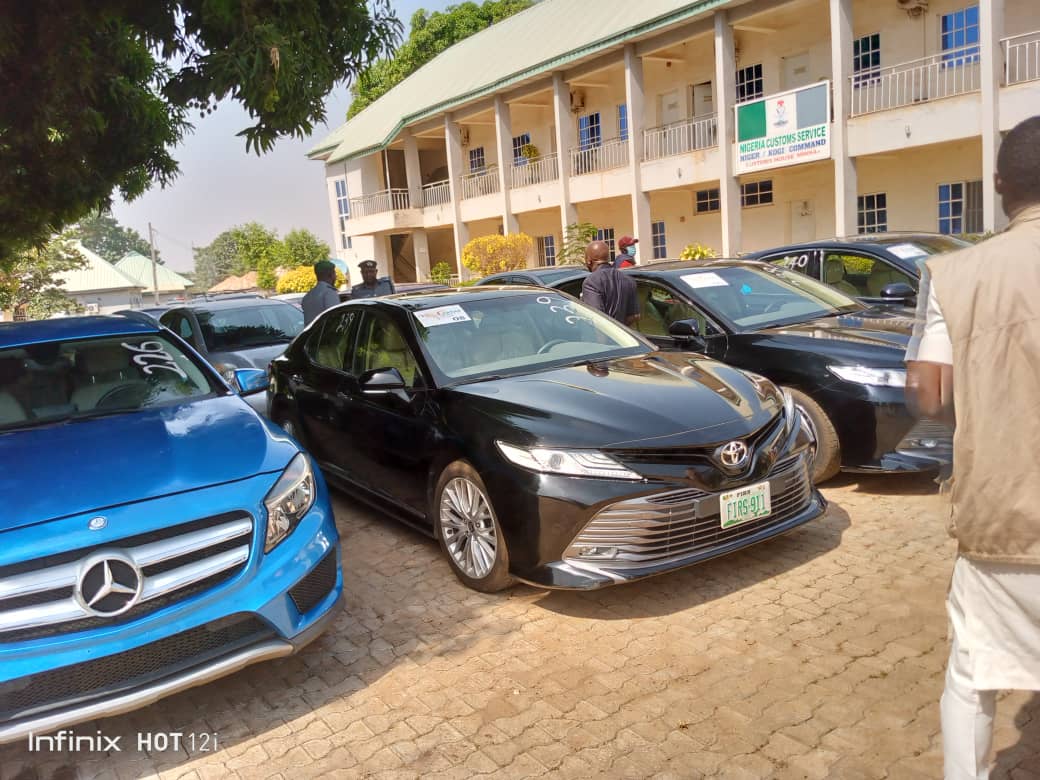 According to him: “The command is able to achieve this success due to improved capacity and logistics received from the Comptroller General of Nigeria Customs Service, Colonel Hameed Ibrahim Ali (retd) and his management team.”

Kadejo further reaffirmed that the Federal Government policy on border closure is still in force at Banana in Niger State stressing that whatever they are doing is backed by the law of Customs and Excise Management Act Cap C45 LFN 2004 as amended.

While assuring officers and men of an improved welfare package, he noted that the command will sustain the fight against smuggling with renewed vigour and determination.