An illegal fuel depot has been destroyed by fire in the Adamawa State capital, Yola.

The fire broke out late Wednesday evening at the depot, located beside a famous road junction called Roundabout Maidoki, near the entrance gate of the Yola International Airport, Jimeta.

Witnesses said the fire started about 6:30pm, destroying unascertained quantities of petrol said to have been bought and stored at the depot by a major black marketer.

Apart from the depot and its content, vehicles parked around the vicinity were destroyed by the huge fire. 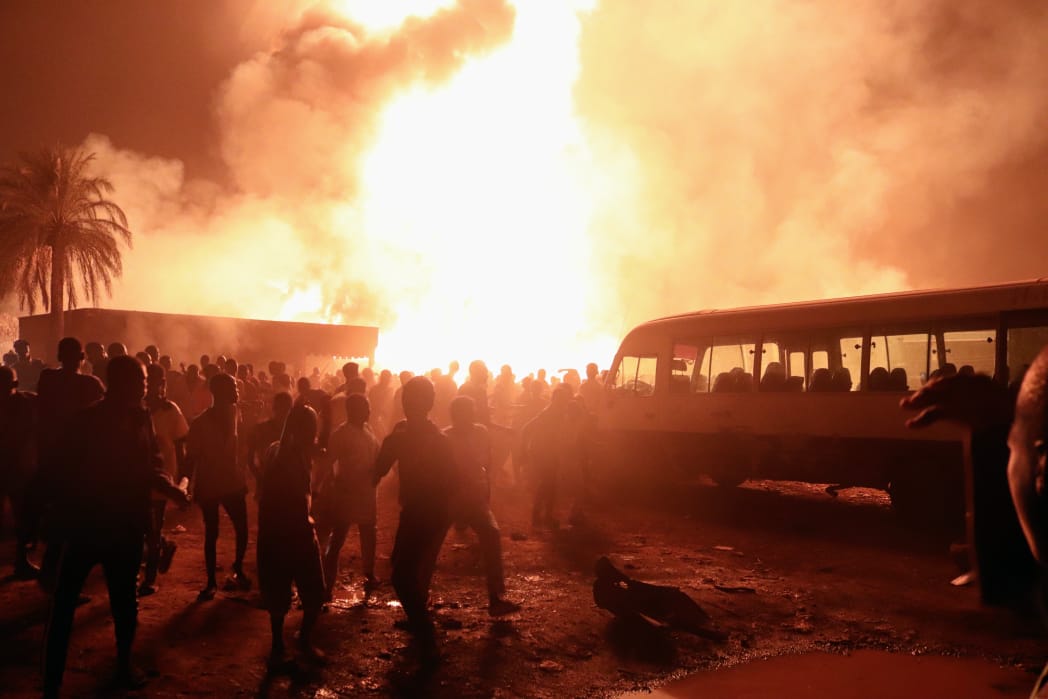 The fire had burned into the night and was visible to Yola residents several kilometres away in the growing darkness.

As at Wednesday morning in Yola, fuel was selling at least N300 per litre in the few filling stations that had it, while black marketers were charging between N1,700 and N2,000 for a 4-litre gallon of the commodity.