Accept corps members into your communities, provide conducive environments for them – NYSC DG to Nigerians

Stakeholders across the country have been advised to accept members of the National Youth Service Corps, NYSC, into their communities and provide them with a conducive environment that would enhance their statutory performances during the service year.

The Acting Director General of NYSC, Mrs Christy Uba stated this today in her address to corps members and camp officials during the closing ceremony of the 2022 Batch ‘C’ Stream Two Orientation Course held at NYSC Akwa-Ibom State Orientation Camp at Nsit Atai.

She said corps members are on national assignment in different locations across the country and should, therefore, be provided with adequate welfare, security and other logistics.

Mrs Uba also warned corps members that the scheme would not shield anyone of them that violates the law from the consequences of their wrongdoings.

She enjoined them to be law-abiding as they serve as role models in their places of primary assignment for the younger ones.

“Remember that your membership of the service corps does not confer on you immunity from the legal consequences of any wrongdoing. At all times, you should be good ambassadors of the NYSC as well as your families and institutions of graduation.

“Therefore, you must be wary of acts that can portray the scheme in a bad light, especially drug abuse and trafficking, cybercrime, advanced-free-fraud and spread of fake news among others,” she added. 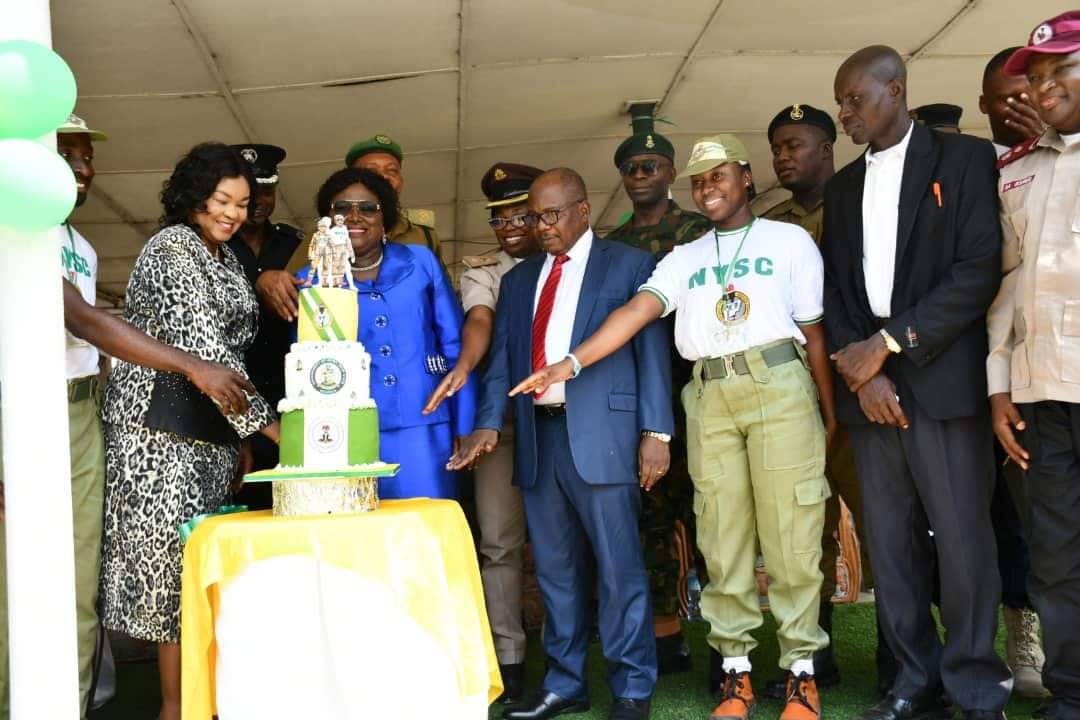 Mrs Uba also urged them to be security-conscious at all times as they proceed to their places of primary assignment, adding that, “you should avoid acts that can endanger your lives such as staying out late, attending night parties, visitation to dangerous places and acceptance of car rides and gifts from strangers.”

She stated that management remains committed to making adequate provisions for their welfare and security through constant liaison with security agencies and other critical stakeholders towards having a fulfilling service year.

Uba, who expressed satisfaction about the conduct of corps members during the orientation period also urged them to be disciplined in their respective places of primary assignment and also be ready to face the challenges of the service year.

She advised them to accept their postings in good faith and be guided by the provisions of the NYSC Act and by-laws as well as workplace rules and regulations. 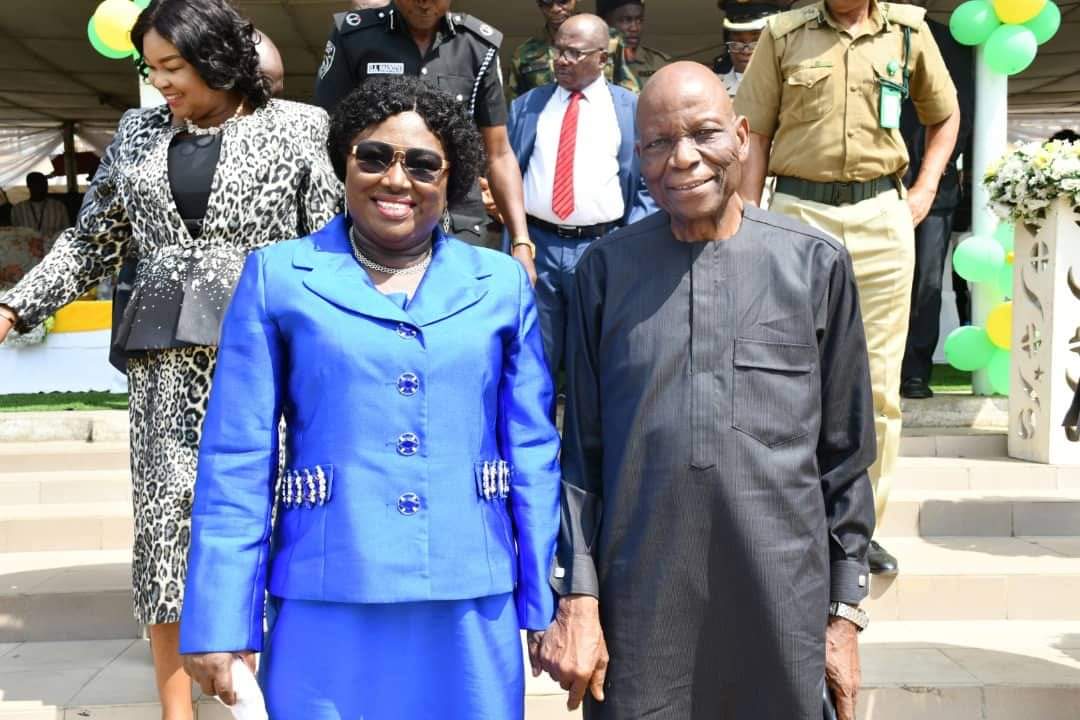 Accept corps members into your communities, provide conducive environments for them – NYSC DG to Nigerians