Troops of 82 Division in conjunction with the Nigerian Air Force, Nigeria Police and Department of State Services, DSS have raided camps of the proscribed Indigenous People of Biafra, IPOB and its militant wing, the Eastern Security Network, ESN in Ebonyi and Enugu State.

A statement issued on Wednesday by the Director of Army Public Relations, Onyema Nwachukwu, said the operation took place on Monday in Amagu village Nkalaha community, Ishielu LGA of Ebonyi and Agubeji community in Enugu States.

The statement said the troops came in physical contact with the members of the secessionist group resulting in an exchange of fire. 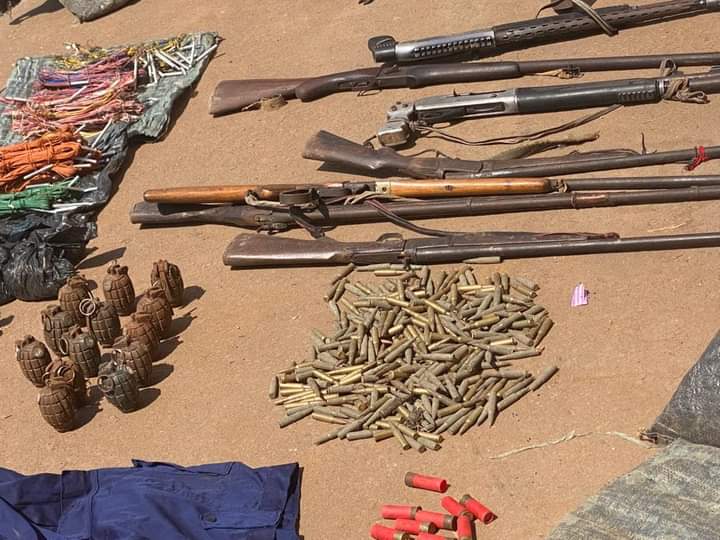 Onyema said in the encounter, the gallant troops neutralized some of the suspects while others took to their heels abandoning the camp.

The statement reads, “On the same date, troops on routine patrol in Agubeji community in Enugu State arrested a suspect, one Mr Martins Abogwu, for conniving with IPOB/ESN elements to unleash attacks on innocent citizens.

“The suspect, who claimed he is the Chief Security Officer of the community is assisting in the preliminary investigations that followed and have led troops to their camp, where a shallow grave containing 2 decomposing bodies were uncovered. 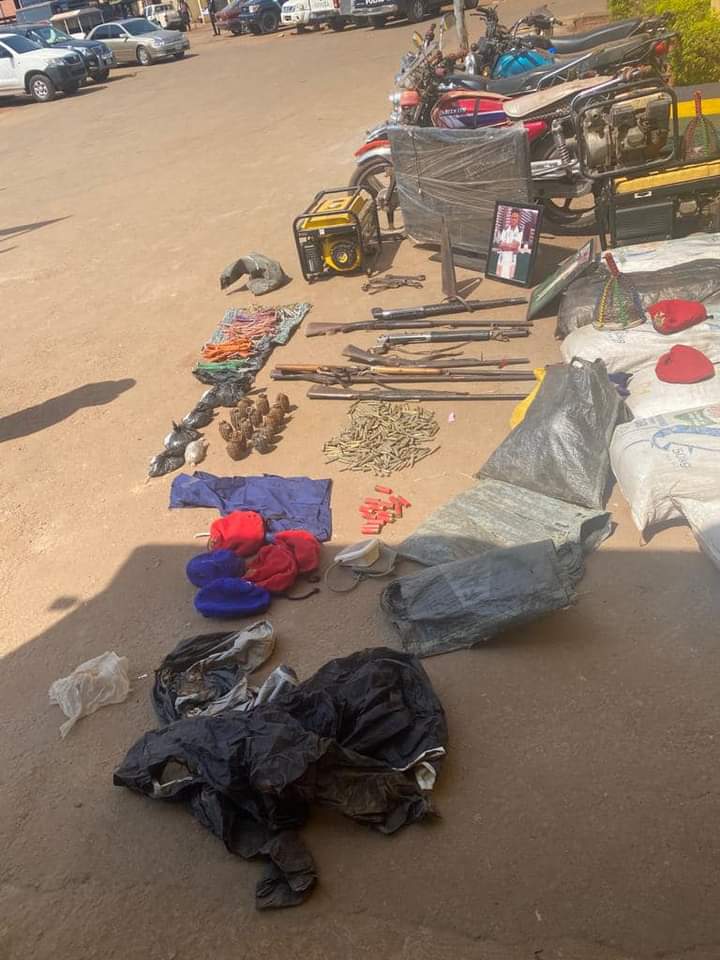 “One of the corpses has been identified as a member of the local vigilante, who was kidnapped about a month ago. 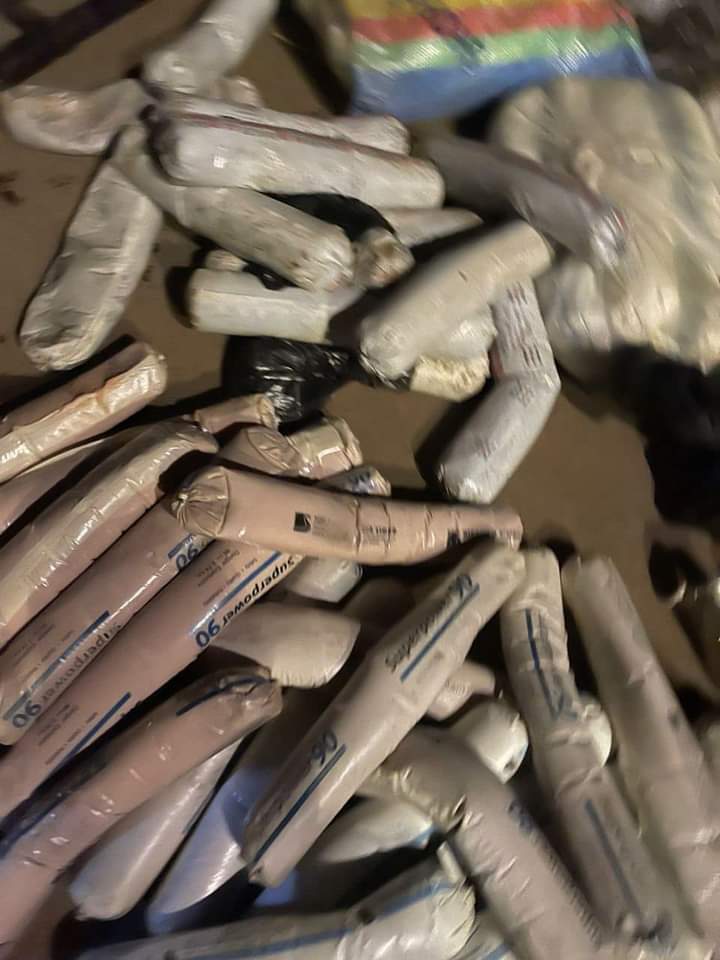