The presidential candidate of the Labour Party, Peter Obi has lauded the people of Bayelsa State for coming out en masse in the campaign rally held in the state at the weekend.

The former Anambra governor and the LP vice presidential candidate, Ahmed Datti were in Yenagoa, the Bayelsa State capital on Friday for their campaign rally. 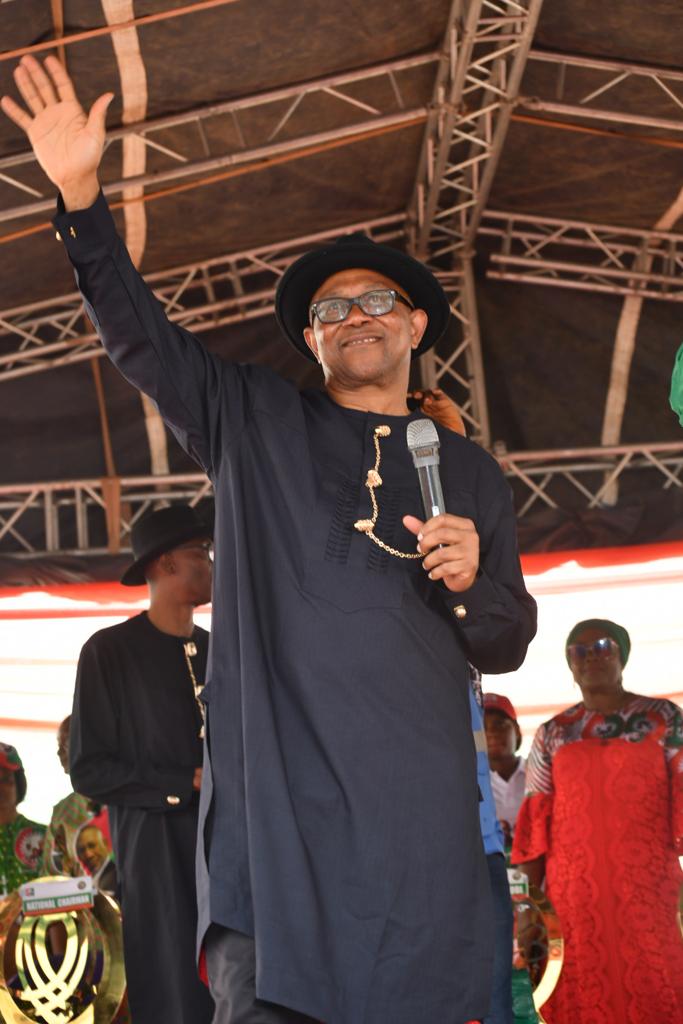 A large number of supporters popularly called Obidients thronged the campaign venue to drum support for Obi and Datti.

The LP candidate who took to his verified Twitter handle to appreciate his supporters said the reception was robust. 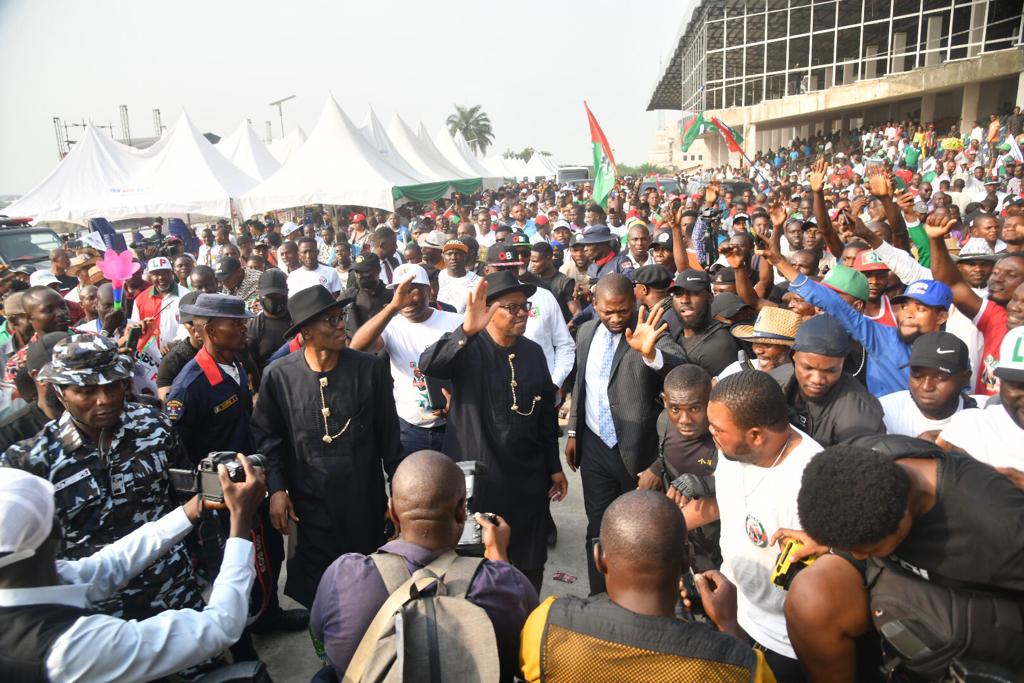 He wrote, “A huge salute to the Spirit of Bayelsa. Thanks to the Bayelsans for a warm and robust reception.

“Thanks to President @GEJonathan, PANDEF, the Traditional Rulers Council, the Churches and sundry for the unfettered show of support”.