Winners have emerged in the second edition of the SuperYogo Child of the year competition. The campaign is aimed at not only developing and equipping children at learning but also supporting them with the nourishment to boost brain function needed to achieve their dreams.

This year’s edition of the competition was focused on essay writing and generated huge interest as well as participation. The number and quality of entries from participants also ensured that it remained very competitive. 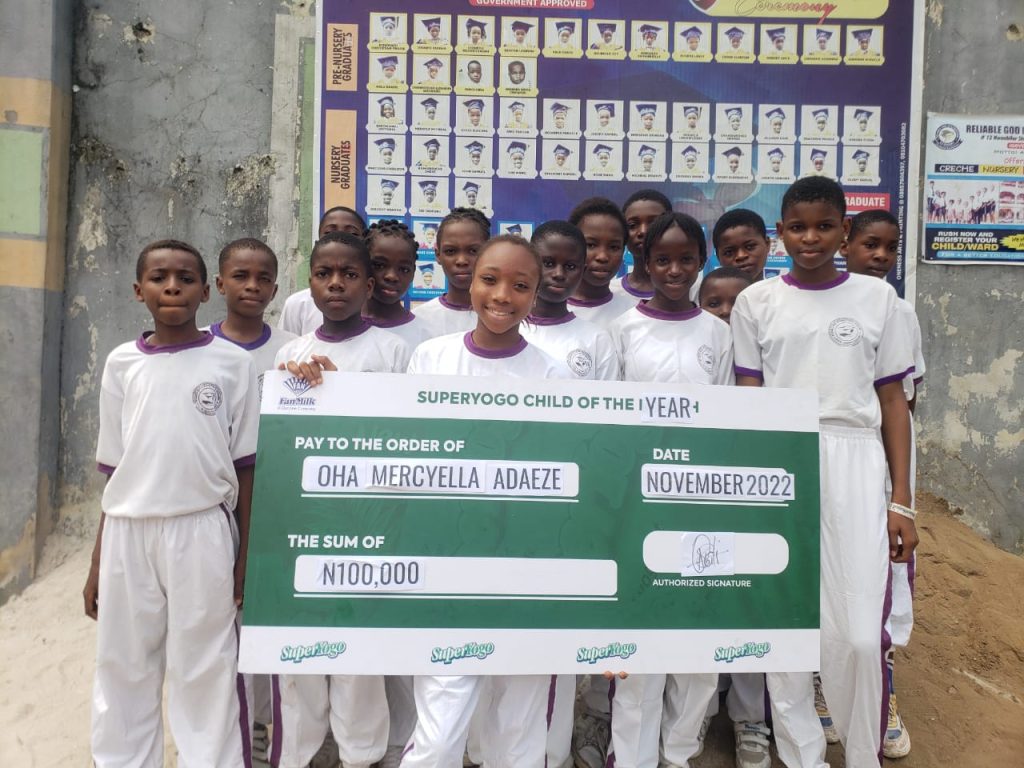 To stand a chance of winning, participants had to be in the age range of 6 – 13 years and write a descriptive essay on the topic: ‘In what way can the Nigerian Child be empowered to be unstoppable’. The competition ran for four weeks and had a winner emerge weekly.

It was amplified across all SuperYogo social media channels (IG and Facebook), to drive traction. At the end of every week, all entries were marked by qualified tutors, and the top 3 essays were shared on SuperYogo’s social platform for voting (Highest likes, comments and engagement).

At the end of the competition, Michael Francis, aged 12; Oha Mercyella Adaeze, aged 11; Nwokenna Excellent, aged 8 and Abogunde Lase, aged 10 emerged winners and were rewarded with scholarships worth N100,000. 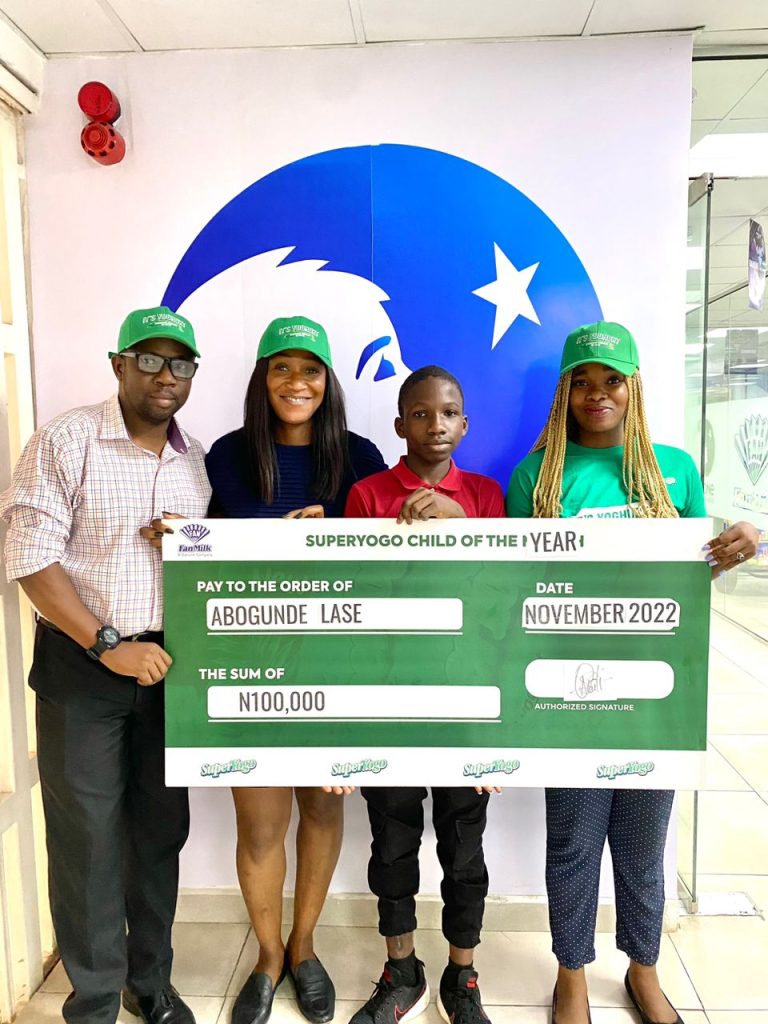 The SuperYogo Child of the Year competition is an engaging way to strengthen bond with the brand because children generally love SuperYogo for its nourishing and delicious taste. It is a brilliant approach to engage kids in their space because it gives them more reasons to be creative, employ critical thinking, express themselves, and most importantly, getting rewarded for doing so.

SuperYogo is a healthy and nourishing frozen sweetened yogurt with a great taste that complements various snacks. It is a brain and body snack which is very refreshing and can be consumed anywhere to refuel and refresh the body.

Brand Manager, SuperYogo, Abimbola Odimayo-Olabode, congratulated the winners of this year’s SuperYogo Child of the Year competition. She expressed optimism that the campaign will resonate with kids across Nigeria by encouraging them to achieve their immense potential. 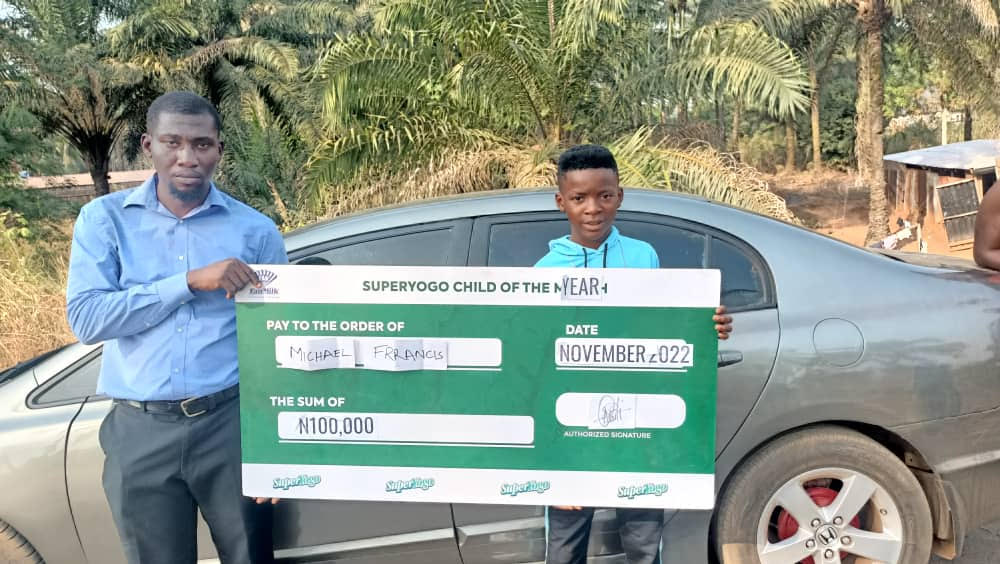 “Through the SuperYogo Child of the Year competition, we will encourage and reward the ever growing number of children that have made SuperYogo their preferred frozen sweetened yoghurt brand of choice. By offering nourishing goodness that supports brain & body function, SuperYogo will continue to play an integral role in their development and reward them for excellence” she stated

SuperYogo, an iconic frozen yoghurt brand is a strategic brand within the FanMilk Nigeria product portfolio owing to the healthy nutrition it offers to consumers. It is currently available in plain (90ml, 125ml & 180ml) and lemon (145ml only) flavours.