Supporters of Senator Aishatu Ahmed Binani who is the governorship candidate of the All Progressives Congress (APC) and those of Governor Ahmadu Fintiri, candidate of the Peoples Democratic Party (PDP) in the 2023 governorship election in Adamawa State are in a war of words over the use of a campaign venue.

While Binani’s supporters are attacking the government of Fintiri for rejecting the application of the APC to use the Mahmud Ribadu Square in Yola for its governorship campaign flag-off, the government and its backers are hitting back, accusing the Binani camp of making political capital of “an innocent” situation.

The Mahmud Ribadu Square in Yola, simply called Ribadu Square, is the choice venue for virtually every event in the state capital; it is the place that immediately comes to the mind of any group organising a rally, and the APC had applied to the management of the Square, seeking to use it for its governorship campaign kickoff rally on the 9th of January.

The management had written back to the APC, saying the ongoing renovation of the Square would have extended to the inner grounds by that date. 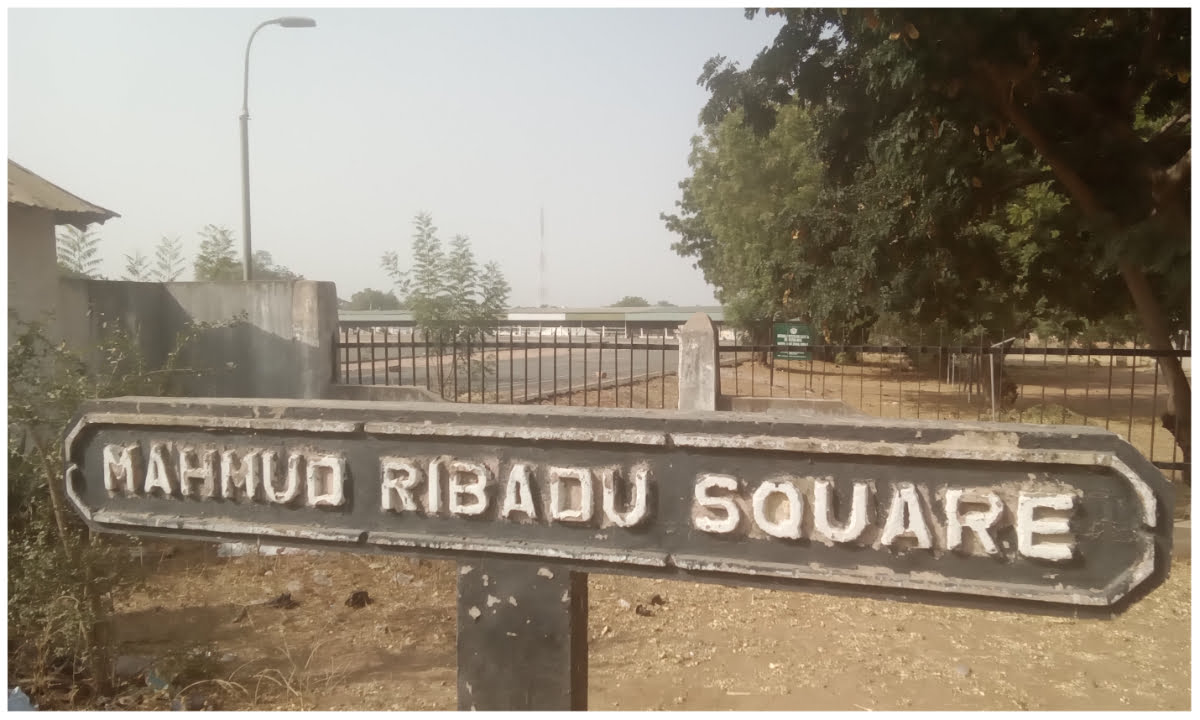 Not impressed by the Ribadu Square management’s explanation, Binani supporters hit the media, particularly the social platforms, accusing the government of political marginalisation.

A supporter of Binani whose articulation sums up the atmosphere in the woman’s camp is Sallau Amada, a vocal male voice around the state who said, “It will amount to a huge travesty for the state government to willfully deny our gubernatorial hopeful her right to use Ribadu Square for her campaign flag off. Such crude abuse of power is indicative of the mindset of Governor Fintiri to use state might to crush opposition in the state.”

Against such a stance which has been expressed severally by many on social media since Monday, the state government, in a statement obtained Tuesday from Governor Ahmadu Fintiri’s Press Secretary, Humwashi Wonosikou, said the government had approved Mahmud Ribadu Square to the national campaign team of the APC for its Presidential campaign rally in Yola on the 18th of January, 2023.

“Every Adamawa resident can attest to the fact that Ribadu Square is undergoing renovation and the contractors are billed to return to the site on the 7th of January, 2023 to complete work before the APC Presidential campaign after the Christmas and New Year break to make the venue most befitting for Mr President (who is scheduled to be in Yola for the APC Presidential campaign).

“It is not in our character to deny any party the use of Mahmud Ribadu Square and APC was therefore asked to pick another date after the 18th of January for its campaign flag off, but instead the APC chose to sensationalize the whole thing for sympathy shopping which is distasteful.”