The All Progressives Congress, APC, has ignored the Mahmud Ribadu Square in Yola approved for its campaign by the state government and has chosen instead to hold its presidential campaign flag-off in Adamawa State at a hastily designated venue.

At a visit to the new venue on Sunday afternoon, DAILY POST observed the large plot of land near the Yola International Airport where the event will now take place was almost ready. 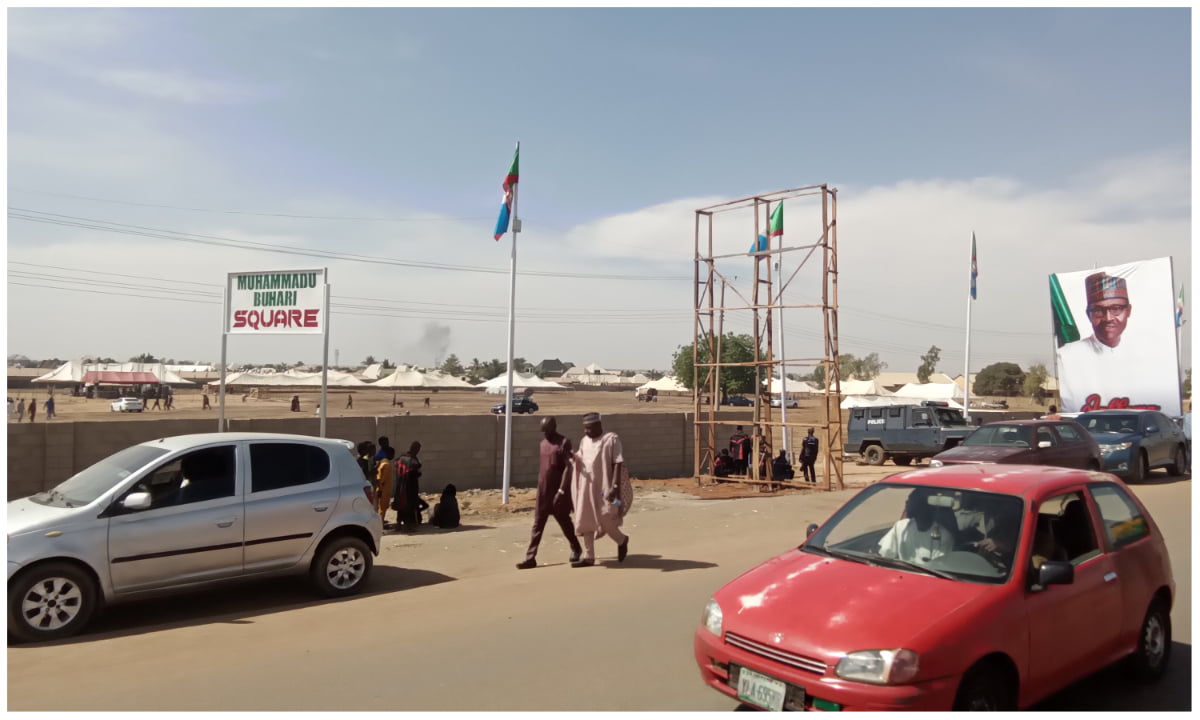 The resort to the new place followed a heated controversy over the venue for the presidential campaign flag-off of the APC in Yola, earlier scheduled for January 18 at Mahmud Ribadu Square, but rescheduled to January 9.

DAILY POST reports that the management of the Ribadu Square, which had earlier granted January 18 to the state’s leadership of the APC Presidential Campaign Council (PCC), had rejected an application to use the Square on January 9 for the flag-off of the state governorship campaign, saying that the inner grounds of the square would still be under renovation by January 9.

It was while the state government and the APC leadership were still exchanging words over this that the national APC PCC leadership issued its revised campaign timetable, changing its Yola presidential campaign from January 18 to January 9.

On Saturday, the allegation that the state government had denied the APC use of Ribadu Square appeared to have been resolved when the government, in a letter signed by Governor Ahmadu Fintiri’s Chief of Staff, Professor Maxwell Gidado, said that the governor had granted a fresh request for the venue made by the state coordinator of the APC PCC, Martins Babale, for January 9. 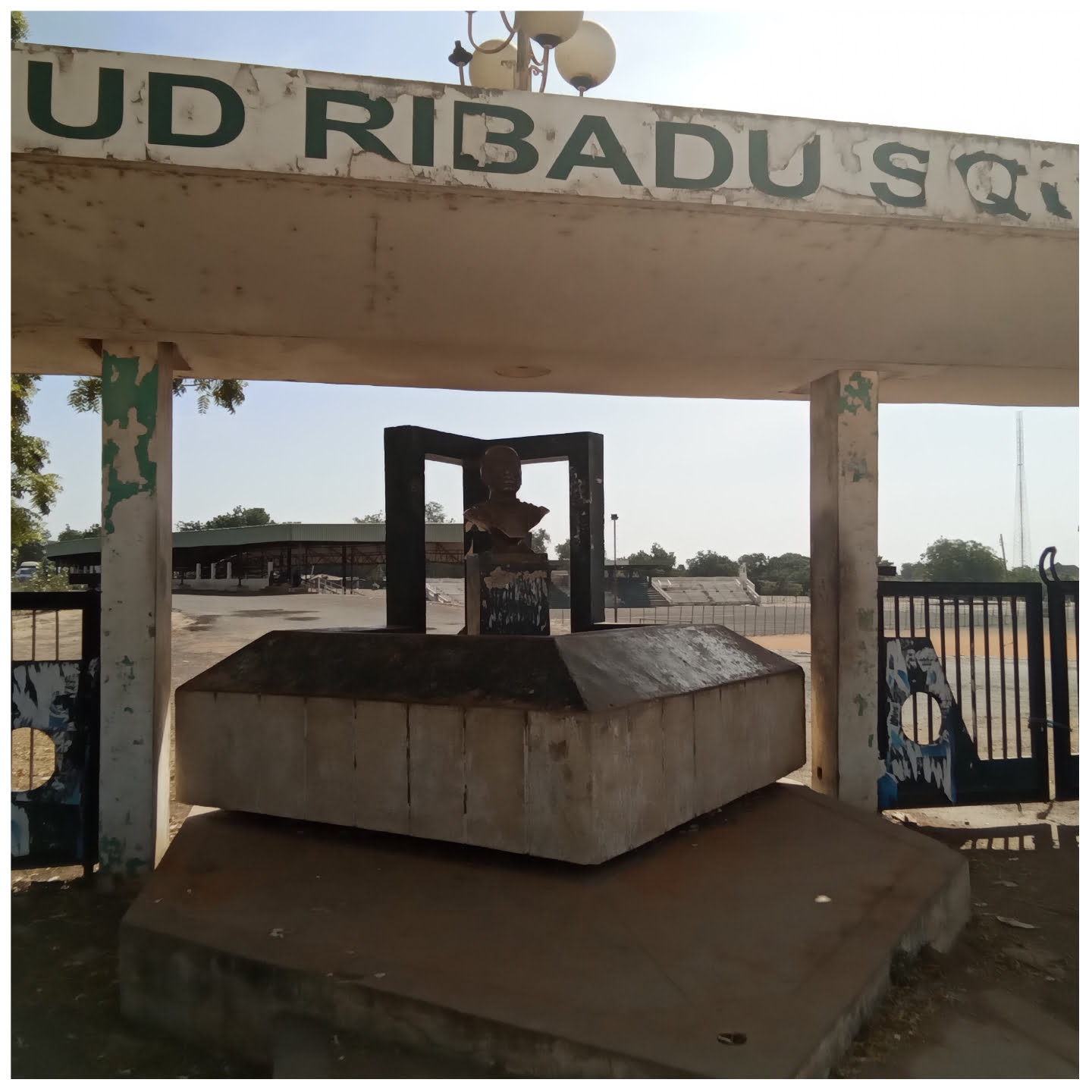 However, Ahmadu Ribadu Square was completely deserted on Sunday afternoon while the newly designated Muhammadu Buhari Square was bustling with activity.

Work to get the new facility fully ready was still on by Sunday afternoon, with a number of pavilions and a podium being erected.

The land, previously a vacant property, has been cleared and levelled and had a big signpost bearing Muhammadu Buhari Square.