The Resident Electoral Commissioner, REC, in Kwara State, Malam Attahiru Madami, on Wednesday declared that this year’s general elections will hold as scheduled.

He spoke at a lecture titled “Toward Peaceful 2023 General Elections” organized by the National League of Veteran Journalists, Kwara State Chapter, at the press centre of the Nigeria Union of Journalists, NUJ, in Ilorin.

He dismissed insinuations in some quarters with the impression that the impending general elections may likely be cancelled due to the state of insecurity in some parts of the country.

Attahiru declared untrue reports making the rounds that the exercise may not hold, assuring that “the elections will hold as planned.”

He also revealed that the chieftains of political parties contesting the elections in the state have written to him pledging to abide by the rules in a bid to have a peaceful exercise in Kwara State.

Delivering the lecture, Barrister Yusuf Ola-Olu Ali, SAN, argued that for the conduct of peaceful general elections in the country, all stakeholders must be guided by the Electoral Act and obey its provisions. 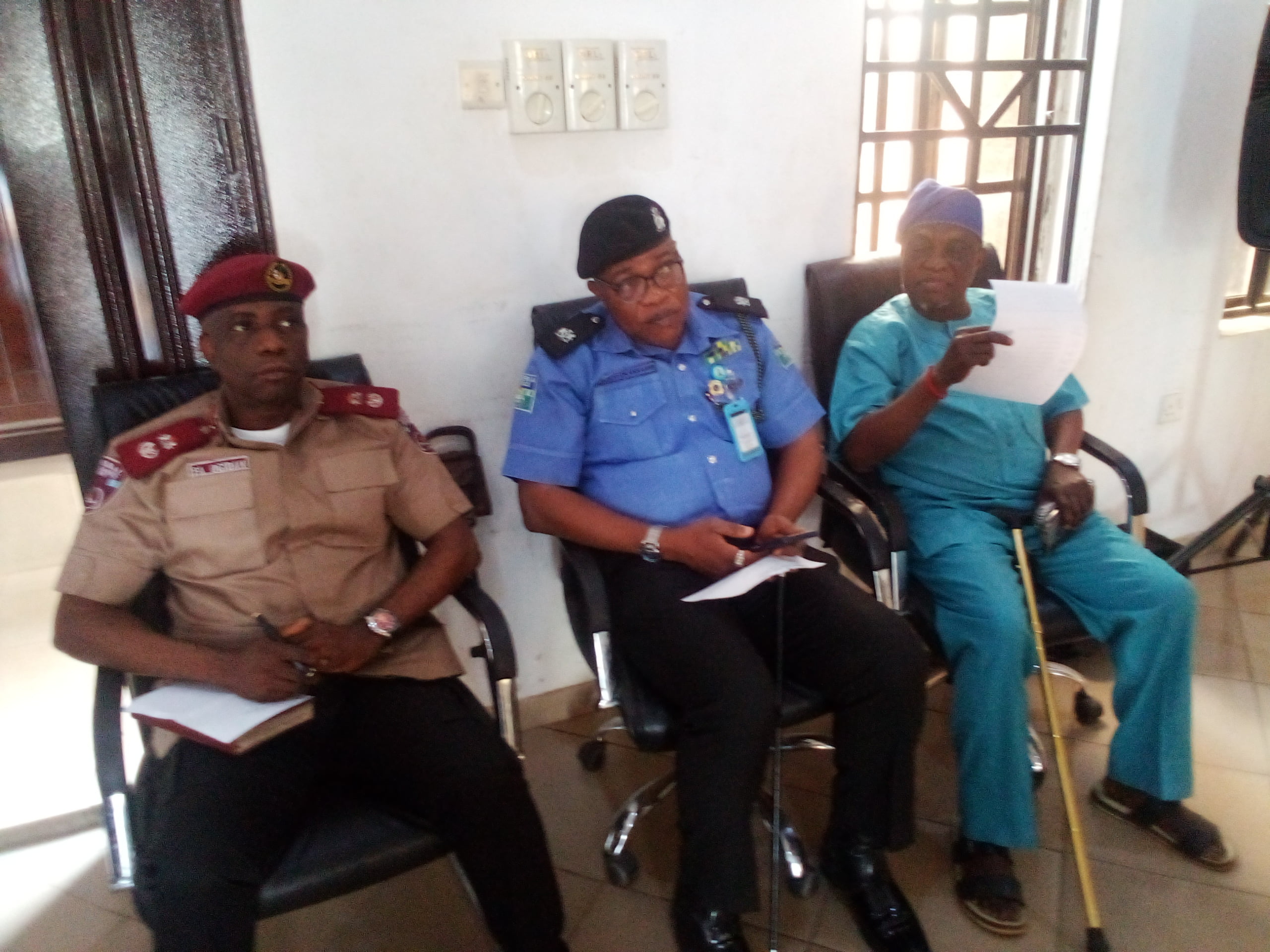 Yusuf Ali, who was represented by Barrister Ibn Haruna Mahmoud, said rather than resorting to violence, aggrieved parties must direct their grievances to the election tribunals to seek redress after the elections.

He also cautioned against vote buying which Section 36 of the Electoral Act frowns upon, describing it as a criminal offence.

Yusuf Ali noted that the Electoral Act is adequate to cater for complaints of aggrieved parties seeking redress after elections instead of adopting violence.

He stressed the need for the Independent National Electoral Commission, INEC, to embark on voter and civic education of the electorate before the election, describing it as fundamental toward realizing a credible and peaceful general election. 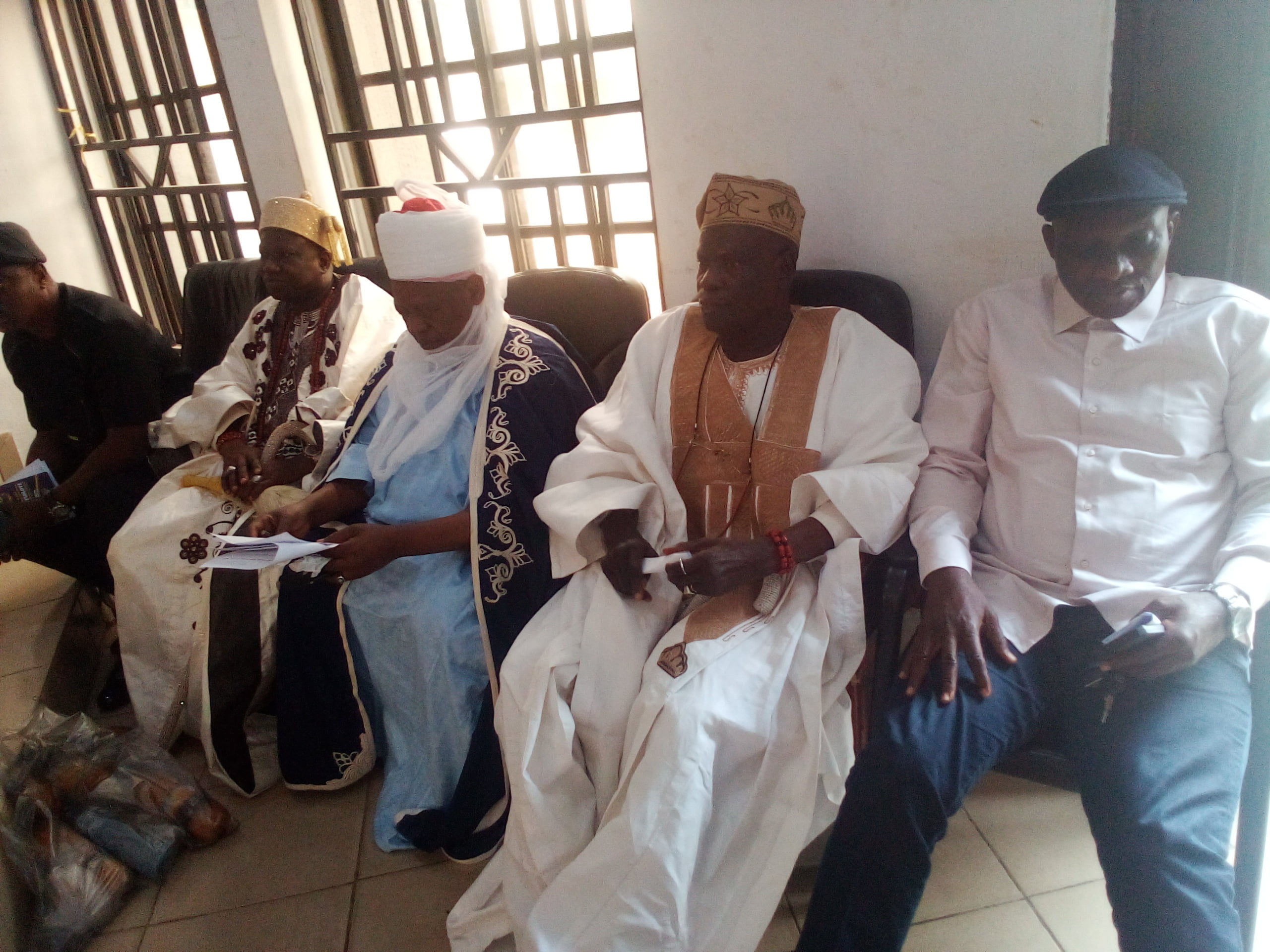 Chairman of NALVEJ, Tunde Akanbi, in his speech, said with 45 days to the general elections, politicians and their supporters could have a positive change of mind to counter the erroneous belief that “it is either them or the elections will not hold.”

He urged youths to shun being used as weapons to truncate the elections before, during and after the exercise, while security agencies, INEC, judiciary and the media must maintain neutrality.

Chairman of the occasion, Professor Olu Obafemi, observed that there is nothing concrete or viable in the manifestos of all the political parties now engaged in campaigns in the country.

He admonished political parties to avoid ethnicity and religious sentiments in their electioneering camping, while journalists must continue to educate the electorate on the need for a peaceful conduct of the elections.